Maioli: history of a particular vineyard 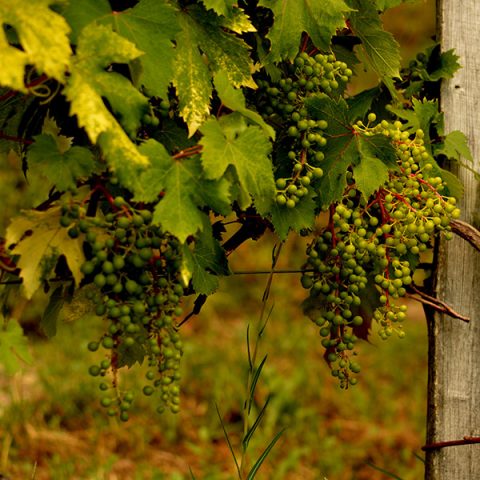 Maioli is a small piece of our family history.

In the early decades of the 1900s Phylloxera, a parasite that attacked the roots of vines, causing the plants to die, arrived in Piedmont. Before long the epidemic destroyed most of the vineyards-and World War I, taking away the arms that worked them, did the rest. It was soon realized that the American vine was resistant to the pest, and so the practice of grafting was begun, putting together the American variety that was to be planted, and the native variety that was to be produced.

Grandfather Angelo, born in 1906, found himself in those youthful years facing this new job and realized that it could be an opportunity for progress. He began doing field grafting and cultivated his own nursery to experiment with grafting and sell the rooted cuttings that had already been grafted. In 1936 he had at his disposal a magnificent piece of land, purchased from a little gentleman named Mario (Majulin in Piedmontese), and decided to plant a new Dolcetto vineyard, experimenting with the foot/clone combinations of Dolcetto that seemed most right for the terroir.

Thus, the Maioli (Majoeu, in Piedmontese) vineyard was planted, an experimental vineyard for those years, where every five rows were changed with different clones.

Even today, Maioli is a special vineyard that gives us uncommon olfactory and taste complexities. That is why since 1996 we have been producing a wine, now Dogliani Superiore, entirely with dolcetto from the Maioli vineyard.